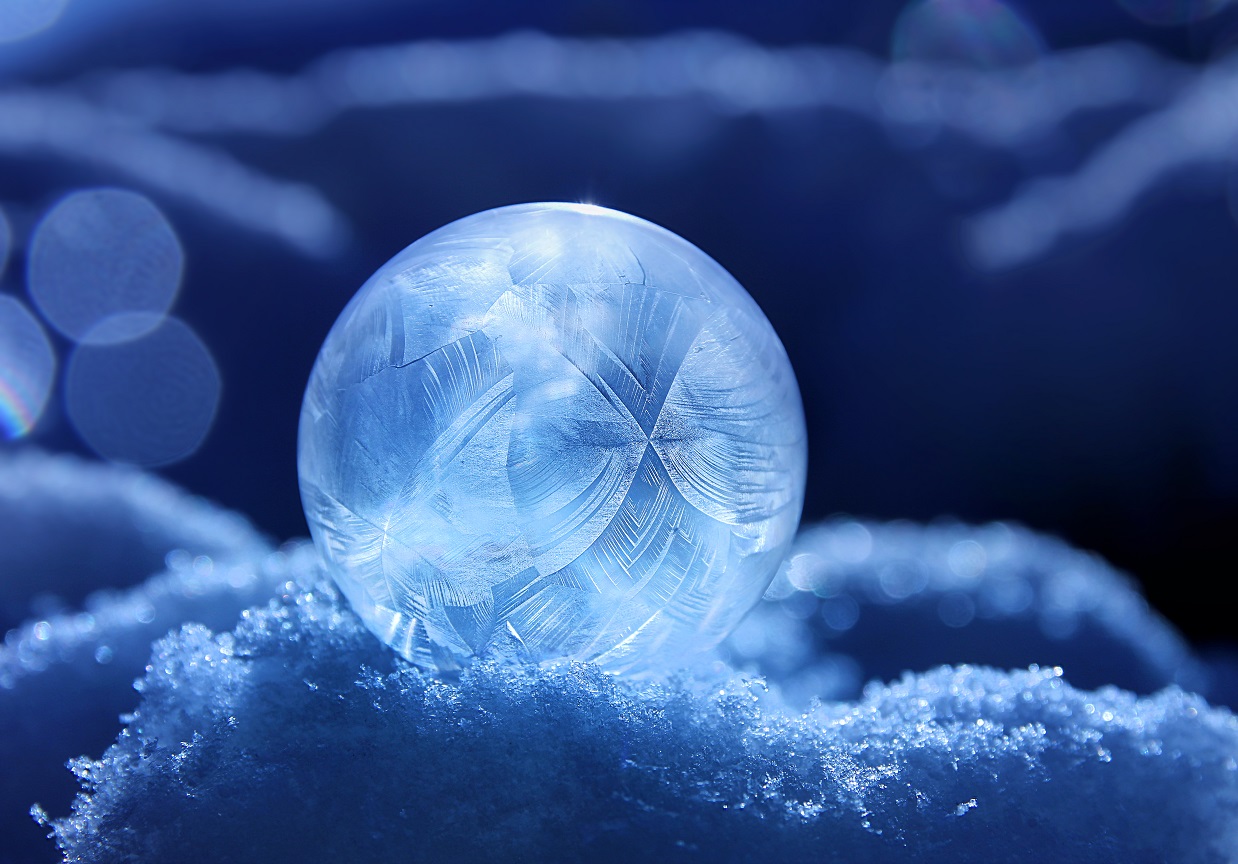 As I begin my 21st year in stock market investing, I can tell you that I’ve seen my fair share of bubbles, starting with tech shares at the end of the 1990s and the American housing bubble of 2006-2007. After 10 years of good stock market yields, I thought the time would be right to cite an interesting article[1] that appeared recently on the subject.

As the author mentions, it’s easy to talk about bubbles after they’ve burst. But how many people are able to identify a bubble correctly as it happens? One of the problems with bubbles is that it’s often very difficult, even impossible, to predict when they’ll burst. I remember a comment from Alan Greenspan, the former American Federal Reserve chair, who talked about the irrational exuberance of markets in 1996. We had to wait another four years before seeing this exuberance deflate brutally.

What are the underlying conditions of a bubble? Although each one is different, there seem to be recurring elements:

– The feeling that “this time, it’s different.”

– A craze for a new technology, a new way of doing things or a change in legislation. Most of the time, bubbles are formed based on rational premises before getting carried away by the craze and excitement of price increases.

– A bubble is like a party. Everybody wants to be part of the action, but the day after is not always easy!

– Prices that shoot up and the sense of missing the boat if you don’t participate. The fear of future regret can be a powerful force that pushes many into buying in a bubble. “Yes, but everyone does it. My brother-in-law, who doesn’t even know anything about it, is getting rich from it.”

– Problem evaluating the demand for the popular asset. During the tech bubble, most Internet companies weren’t making profits (some of them practically had no revenue), but some analysts were evaluating Internet shares as a multiple of research and development spending!

– People only see the potential for appreciation and there’s a tendency to forget risks.

– Which brings me to the last point: a valuation which is disconnected from economic reality.

A bubble can continue for a long time and often, the farther removed the price is from economic reality, the greater the potential for a bull market. But any financial asset will have to be evaluated at its real economic value one day or another, that is, in terms of its current and future profits.

The media also play a role by discussing the subject extensively. Now, with all the elements mentioned, can you see a bubble in the current stock market?

The information contained in this article was prepared by Sylvain Lapointe, an investment advisor attached to PEAK Securities Inc., but do not form part of the advisor’s activities as an investment advisor; they have been obtained from sources that we believe to be reliable, but are not guaranteed and may be incomplete. The author does not hold himself responsible for the financial decisions of the readers following this reading. The opinions expressed herein do not necessarily reflect those of PEAK Securities Inc. PEAK Securities is a member of the Canadian Investor Protection Fund.

How much proximity would you like to have when you retire?

Why must the market fall?

Is renting throwing away money?

Why must the market fall?